The longest yard. (40 yards on a one-yard TD pass)

Here are the week 13 games to watch.

Seattle (7-4) at San Francisco (7-4) Thursday 8:30PM EST: Whoa. This is a HUGE game. Like, super-duper, out-of-control, don’t turn the dial HUGE. It has massive implications not just for the NFC West, but the rest of the NFC, well, save for the NFC South. The NFC South is just utter shit. The Lions, Packers, Seahawks, Niners, Cowboys and Eagles are all in the playoff race and those 2 wildcard spots are going to be really, really tough to get this year.

San Francisco has squeaked out some very close wins, games in my opinion, they did not deserve to win. Jim Harbaugh and company barely beat the Giants when Eli threw 5 interceptions. Then, the Niners barely beat Washington (17-13). This is not an impressive team. However, with wins comes a grace period. They have the ability to turn it around and get more definitive wins. Now is the time to start doing that as the Niners will face Seattle again December 14th.

This game is at home. If the Niners want to split the series, this is their best shot.

Niners may not be able to rely heavily on Frank Gore as Seattle only allows 88.4 rushing yards per game. Seattle is number 6 overall in rush defense. That means the Niners may be forced to pass more with Kaepernick. Kaepernick got a little lippy this week stating he will pass to whomever he wants.

Sherman had his most favorite rant when Kaepernick last threw to “whoever’s open”.

Sherman said “When you try me with a sorry receiver like Crabtree, that’s the result you’re going to get. Don’t you ever talk about me.”

Seattle needs to be careful of the sudden explosive play of the Niners. Even when the Niners look done for, they are not, like the game against the Saints. 1:34 left in the 4th quarter, 4th and 10, and Kaepernick saves the game, if not the season, with a 51 yard play to Crabtree.

This game will decide playoffs. Expect an insane level of play from both these teams.

Patriots (9-2) at Packers (8-3) Sunday 4:25PM EST: The Patriots versus the Lions game told us a lot about the Patriots. The Lions had the best interior line in football and Brady still had 4-5 seconds to throw the ball. When Brady has that much time to throw the ball, someone is going to get open. In fact, there were times during that game when receivers were not covered at all. The receivers know their routes and execute them well. The Pats offense has really gelled in the last few weeks. It is very hard to defend against a perfectly timed comeback route. The attack of the Patriots is the short passing game. They move the chains and take time off the clock — keys to beating the Packers by keeping Aaron off the field.

If that isn’t scary enough, the Pats can also chew up Aaron’s time on the field with their run game. Blount had 2 TD’s against the Lions and 78 yards.  The week before, Jonas Gray rushed for 199 yards and had four touchdowns. The Patriots BENCHED HIM against the Lions because he was late to practice. Who benches a guy with that kind of production? The mother-fing Patriots do.

Yes, the Packers have an amazing offense and can totally handle this game. They just have to be on the field to do that.

That puts the game on our defense.

Broncos (8-3) at Kansas City (7-4) Sunday 8:30PM EST: Broncos are only slightly favored for this AFC divisional game. However, let’s not forget that the Broncos are still 8-3 and have Peyton at the helm. With a gun to your head, who do you pick Alex Smith over Peyton Manning. Never in the history of the world would that happen.

Yes, the quarterback is not the entire team, so it’s a different scenario when one tries to pick the winner of this game.

Denver has wavered in their run defense, allowing 228 yards on 54 carries. That bodes well for Kansas City running back Jamaal Charles. With Denver’s number one weapon Julius Thomas perhaps still sidelined with an ankle injury, Denver could also struggle on the offensive side of the ball.

This game will give us NFC fans a chance to look at an important AFC match up. Should be a good game all around. 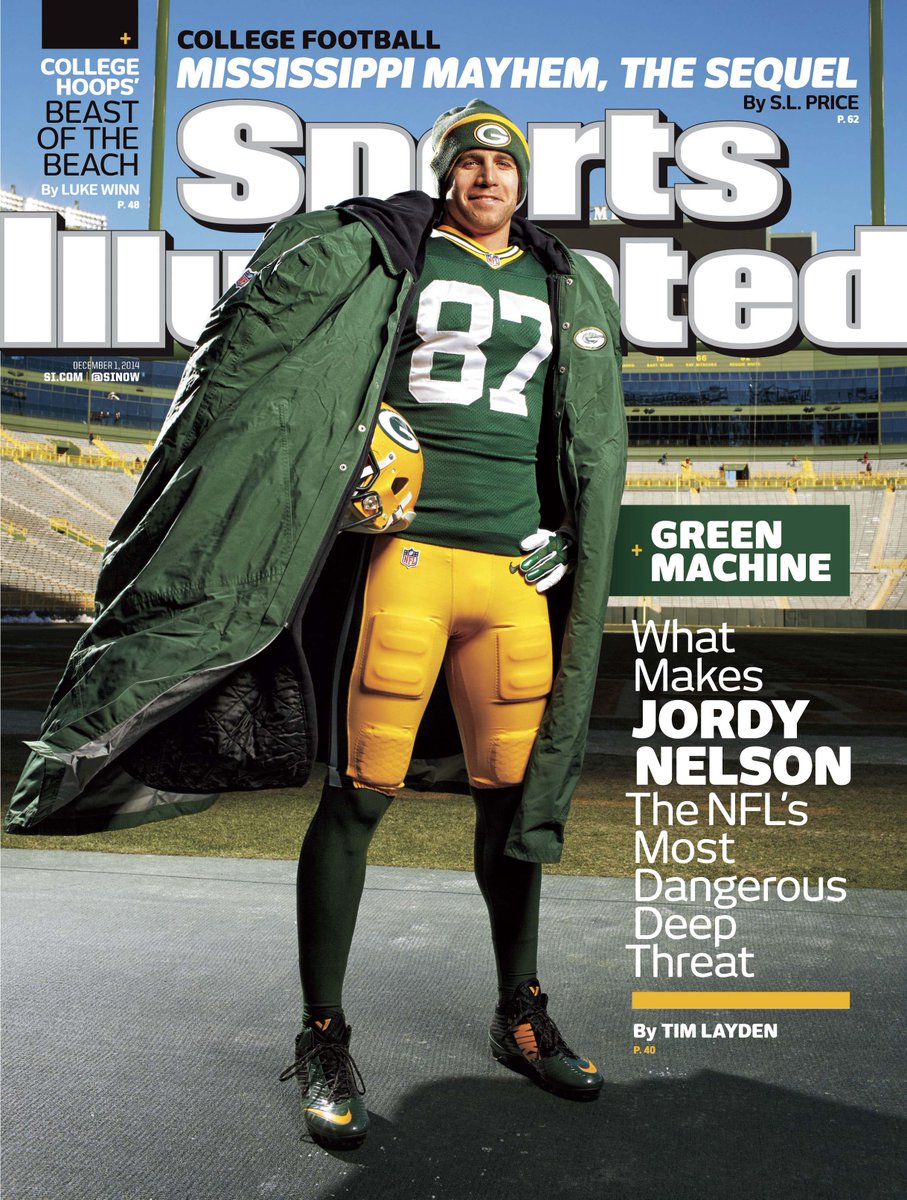