First of all, wow has this division pulled itself out of the gutter in the last few years. Want to know what I think about that?

Who gives a shit.

I live in San Francisco. There could not be worse fans here. That’s why it’s so hard to get behind this team. When I moved here in 2004, I was excited. What a storied history between the Green Bay Packers and the Niners. I thought, how great. When my team isn’t playing, I’ll go down to the local sports bar and watch with some Niners fans. Nope. There were none there. I asked some doctor friends of mine if there were a lot of Niners fans. They said no, pretty universally. The Niners sucked, so no need to watch. Wow. What faithful fans.

Now, they come out of the wood-works. 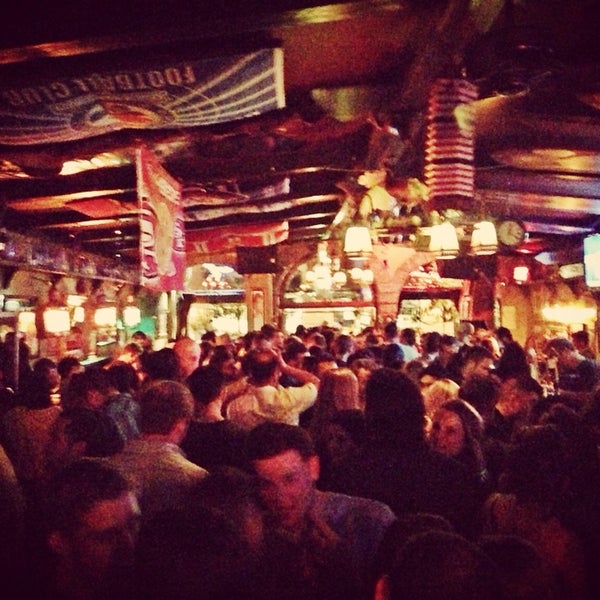 San Francisco in general has gotten pretty douchey. I’m sure you have read all the articles about the Google buses, and the protests, and of 88 year old people being kicked out of their apartments because they have rent control at $800 a month for a 600sq ft apartment and the owners want to charge $3-4K. Yes, this is true. So a bunch of pimple-faced, too good to say hi to you on the street kids come into the city from San Jose and create all kinds of annoyances.

I say this because our football stadium just moved to Santa Clara, which is smack dab in the heart of Silicone Valley.

First of all, lets be realistic. The old stadium sucked. I went in October 2005 to save my beloved Peyton Manning when the Colts played the Niners. My seats sucked. There was a huge pillar in the way so that I couldn’t see anything. Thank God I didn’t wear my Colts hat, because someone would have killed me.

The fans were annoying, the stadium wasn’t accessible, my seats sucked, and it took forever to get there. Public transport was a joke.

The new stadium? Nothing has changed. Well, I think the seats are good.

Apparently, there was a soccer game there and people sat on the freeway or whatever the heck people call them here in San Francisco for hours. My friends left for the stadium 4 hours before a preseason game because of the rumors about the soccer game. Four hours!

Now there will be more Silicone Valley annoying fans, my friends seats, for a preseason game cost $170 a piece! He said some ga

So all I have to say about the NFC West San Francisco 49ers is that when you see the game on tv, you are watching from a much, MUCH better seat.

What do I think about their year? They will be great, but people will be figuring out Kaepernick. Plus, they will have one less win this season since they don’t have to play my Green Bay Packers.

What can I say about this team? They have a great QB in Russel Wilson. They secured their stars on defense, Sherman and Thomas. The offense still has running back Marshawn Lynch. I’m never clear if there are any star receivers for Seattle, but who am I to say anything? Seattle dominated Denver in the Super Bowl and I really don’t see much changing.

The NFC North pulled the NFC West rotational schedule, or whatever the hell they call it. All I know is the best team in the NFC North has to play the best team in the NFC West, and down the ratings chart. That’s why Green Bay pulled Seattle to play this year. Fine. Whatever. We have opened our season each year with a beyond difficult team, or last years Super Bowl winner. So yay us.

I don’t put much stock in the Fail Mary being a repeat issue for the opening game of the season. I’m pretty sure no one on the Green Bay team cares anymore. However, to note, it’s very hard to win in Seattle, due to the outstanding fans — lovingly called the 12th man.

The Fail Mary was played in Seattle, and we should have won. So I’m not as concerned for Green Bay when it comes to playing in Seattle against the 12th man. Our defense, save for our Julius Peppers acquisition, is pretty much the same. We still have Don Capers. So, forget about the 12th man. I’m worried about one man, Dom Capers and his distinct inability to manage a defense.

This is a good football team, lest people forget, they went 10-6 in a division with Seattle and San Francisco. I would not overlook this team this year. If I had to play them, and, do I? Wait, let me check … I don’t. I would count this game as a 50-50 chance. You don’t know what you are going to get.  Preparation for a game against the Cardinals is a necessity.

They have a skilled quarterback with Carson Palmer. I know, he’s old, but I’d rather have him than say Andy Dalton. They have a fantastic coach in Bruce Arians. That is no small thing. Larry Fitzgerald is still on the team, so that is a huge weapon. Newcomers in their second year now will be making the leap, like Mathieu.

I would keep my eye on this team if I were you. Poor Lions pulled the Cardinals. I wouldn’t want to play them.

Every year we hear how this is their year. How they win a game or two in the beginning, and everyone gets fired up. Then they fizzle out. Last year was no different. However, a lot of the misery of the season can be bestowed on Sam Bradford and that horrific injury he sustained. I’m a nurse, and man, that looked ugly. It’s been a long road to recovery on his ACL.

Honestly, I don’t even know who else is on the Rams.

Here is a Rams depth chart, for all of us.

They went 7-9, 1-5 in the conference. Yikes. They were 3-3 for their first 6 games before losing Sam Bradford against the Panthers. So, having Sam Bradford back is not like getting Aaron Rodgers back from a collarbone injury. No miraculous season just by having him back.

The Vikings got the Rams. That may be an equally matched game.

This blog is made possible thanks to a GoDaddy coupon. Get your own blog for just $1.99. Click the link to see more.